Is the Beetle a Good or Bad Bug: How Can You Tell the Difference? 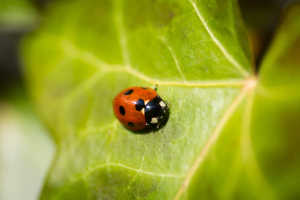 It’s common to freak out when you see a beetle in or near your home. Nobody wants them inside. However, did you know that these little critters play a very important role in the balance of our ecosystem? Losing just one species of insect can disable our ecosystem, which could eventually lead to the extinction of the human race. When thinking of a well-known insect, the beetle, it’s natural to wonder whether it’s a good one…or a bad one.

Observation is the Key 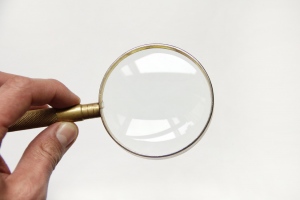 Yes, there are good and bad beetles, and they are distinguishable from each other. While this knowledge is not immediately available to anyone other than scientists and experts of entomology, it is important for you to use your observation skills when identifying a bug. Look to see  if there is damage on the leaves or stems of the plant the bug is clinging to. This basic indicator can help you decide if you need a professional extermination service. If there is damage to vegetation, they are not your friend. If no damage, the insect might be more of a friend than you think.

Here are some signals to look out for when determining if a beetle is good or bad. 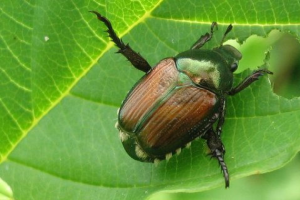 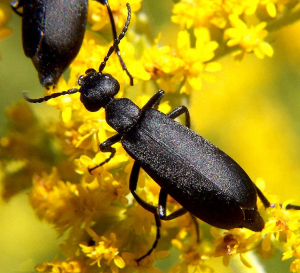 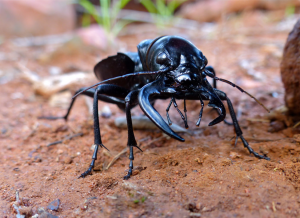 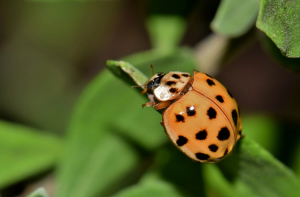 While insects are not particularly fun to look at, take a good look so that next time you see a beetle, you can know ahead of time why it’s nearby.

You think you’ve seen a bad beetle? Tell us about it on our Facebook page!